The Development Potential of MEMS Sensors 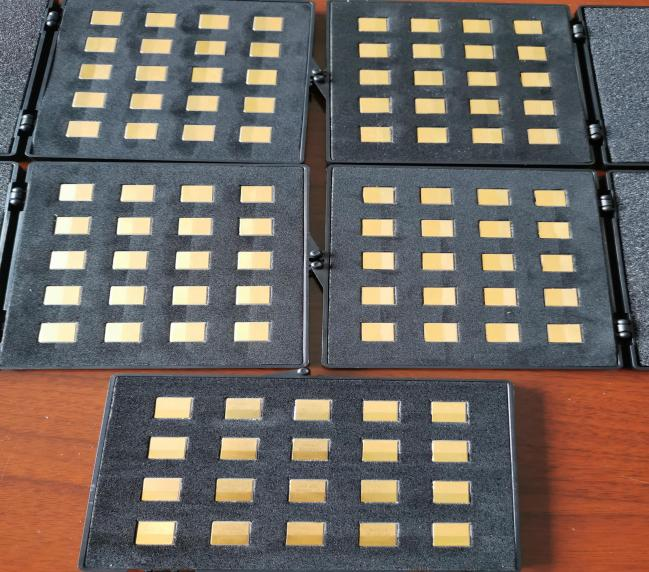 MEMS technology was first conceived in 1959 by Richard Pfeynman (who won the Nobel Prize in Physics in 1965). In 1962, the silicon miniature pressure sensor came out.​​

The MEMS accelerometer is a sensor that uses the inertial force measurement of the sensing mass, and is generally composed of a standard mass (sensing element) and a detection circuit. According to different sensing principles, there are mainly piezoresistive, capacitive, piezoelectric, tunnel current, resonance, thermoelectric coupling and electromagnetic.​​

In 1998, the US CSDL designed and developed the earliest MEMS gyroscope. In the same year, the Drapor laboratory developed another form of MEMS gyroscope. The MEMS gyroscope is made by using the principle of the Coriolis effect when the vibrating mass is rotated by the base (shell) to sense the angular velocity. The main form is frame drive Type (both inner and outer frame) comb drive type, electromagnetic drive type, etc.​​

MEMS inertial sensors are based on integrated circuit technology and micromachining technology, and are manufactured on single crystal silicon wafers. The working principle of MEMS inertial sensor is Newton’s law in classical mechanics. Its function is to measure the center of mass motion and attitude motion of moving objects (such as vehicles, aircraft, missiles, ships, artificial satellites, etc.), and then can control and navigate moving objects. Compared with non-MEMS inertial devices, the size and price of MEMS inertial devices can be reduced by several orders of magnitude, which is of great strategic significance for national defense and large-scale mining drilling. The construction of low-cost, high-performance miniature inertial navigation systems based on MEMS inertial devices is becoming a research hotspot in the field of inertial technology.

The test of the MEMS inertial sensor is different from the general IC test in that it requires external stimulation, so in addition to the common configurations such as automated test equipment (ATE), ATE interface board (DIB) and device nest board (DUT board), it also needs An extremely important device – the device that generates and delivers the stimulus. The device is customized, and different sensors, especially different types of sensors, are used differently, or even completely different. Therefore, such devices are often not standardized in the industry, and customers must develop corresponding devices together with device manufacturers while designing new inertial sensors. The cost of this development is very expensive, in the millions of dollars. Even if the sensor package shape is changed, the test surface or cavity must be redesigned, which typically costs $200,000 and 8 to 12 weeks. Without a factory for agency testing, even if a small company can design and produce inertial sensors, it is difficult to sell in large quantities.​​

In addition, test time is an important factor affecting the cost of products, especially inertial sensors, because mechanical stimulation tends to be much slower than general circuit measurements. Moreover, the mechanical stimulus had to wait enough time after triggering to stabilize, and it also had to wait enough time after switching off to completely disappear. In order to shorten the test time, in addition to improving the mechanical design of the equipment, improving the parallelism of the test is an immediate solution.

The main application areas of MEMS micro-inertial sensors are automotive, inertial navigation, consumer electronics, mining drilling, drone navigation, and accelerometers and gyroscopes account for a large proportion. At present, although the cost of micro gyroscope is lower, compared with FOG, most MEMS sensors in the market still cannot achieve the same accuracy as FOG, and its application potential has not been fully developed, but if the technology can break through the accuracy between FOG and FOG barriers, then there will be great market potential in the navigation system. For example, ERICCO’s ER-MG2-100 has successfully achieved a technological breakthrough, reaching the same accuracy as FOG, and the deviation instability is only 0.02°/h, making it the leader in MEMS gyroscopes.

1.Technical aspects: Accuracy will continue to improve. Taking gyroscopes as an example, there is a tendency to replace low-precision fiber optic gyroscopes. For consumer applications, there is a trend to further simplify the manufacturing process and reduce costs. At the same time, integration is also the trend of future development. Not only module manufacturers take the path of software and hardware integration, but more and more upstream chip manufacturers also take the technical route of integrated blocks. As a result, dual-axis, triple-axis totalizers, and gyro chips have been introduced.​​

2.In terms of competitiveness: the consumer category will have the most fierce competition, and new manufacturers will continue to flood in. It will be an inevitable trend to compare investment and scale. Upstream and downstream rivalry, acquisitions, and reorganizations will be staged.​​

4.Application: No doubt, whether it is consumer application or industrial-grade military-grade application, the market will expand rapidly and the application will become more and more extensive. If you want to know more product information, please visit to https://www.ericcointernational .com/.