How to choose MEMS IMU 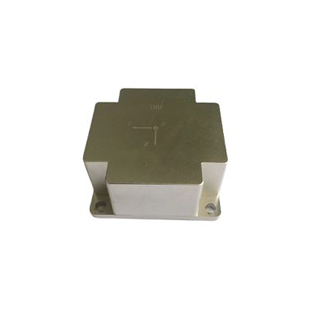 IMU (Inertial Measurement Unit) is an inertial measurement unit, which can measure the three-axis acceleration and angular velocity of an object. It is generally used in the measurement link of the system to estimate the pose of the object. The IMU generally includes a three-axis accelerometer and a three-axis gyroscope. The accelerometer detects the acceleration signal of the object in the independent three-axis of the carrier coordinate system, and the gyroscope detects the angular velocity signal of the carrier relative to the navigation coordinate system. The angular velocity and acceleration in space can solve the pose of the object. MEMS IMUs are cheap and small in size, and are widely used in many fields such as navigation, drones, VR, robots, and smart bracelets. The detection accuracy of the IMU is very important to the overall performance of the system. If the noise detected by the IMU is very noisy, the feedback the system gets is wrong, just like the human eyes, ears and other senses get the wrong information. How can we act freely? The bottom layer of the system is the foundation. If the bottom layer of the system is unstable, it will be difficult for the upper layer to perform well. ERICCO has always strictly controlled the accuracy of IMU, and has been pursuing to improve the system of IMU. Next, ERICCO will also launch new high-precision IMU products. 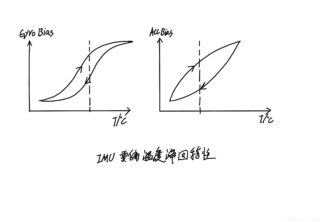 3.The effect of repeated power-on on IMU bias

Ideally, it is considered that under the same external conditions, the bias of the IMU will remain the same each time it is powered on. In practice, the bias of the IMU will be different each time the IMU is powered on under the same external conditions. If the difference is relatively large, it will be zero. The bias estimation error will be relatively large, which will affect the fusion effect.

4.The effect of stress on bias

5.Impact of impact on zero offset

When the IMU receives an external shock (on the order of dozens of G), there will be a probability that the IMU will be stuck, or the bias will change. Generally, it should be tested. 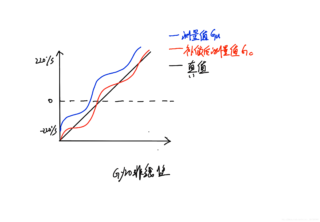 Previous News
Detailed Explanation of FOG Parameters
Next News
What devices can gyroscopes be used in?
Menu