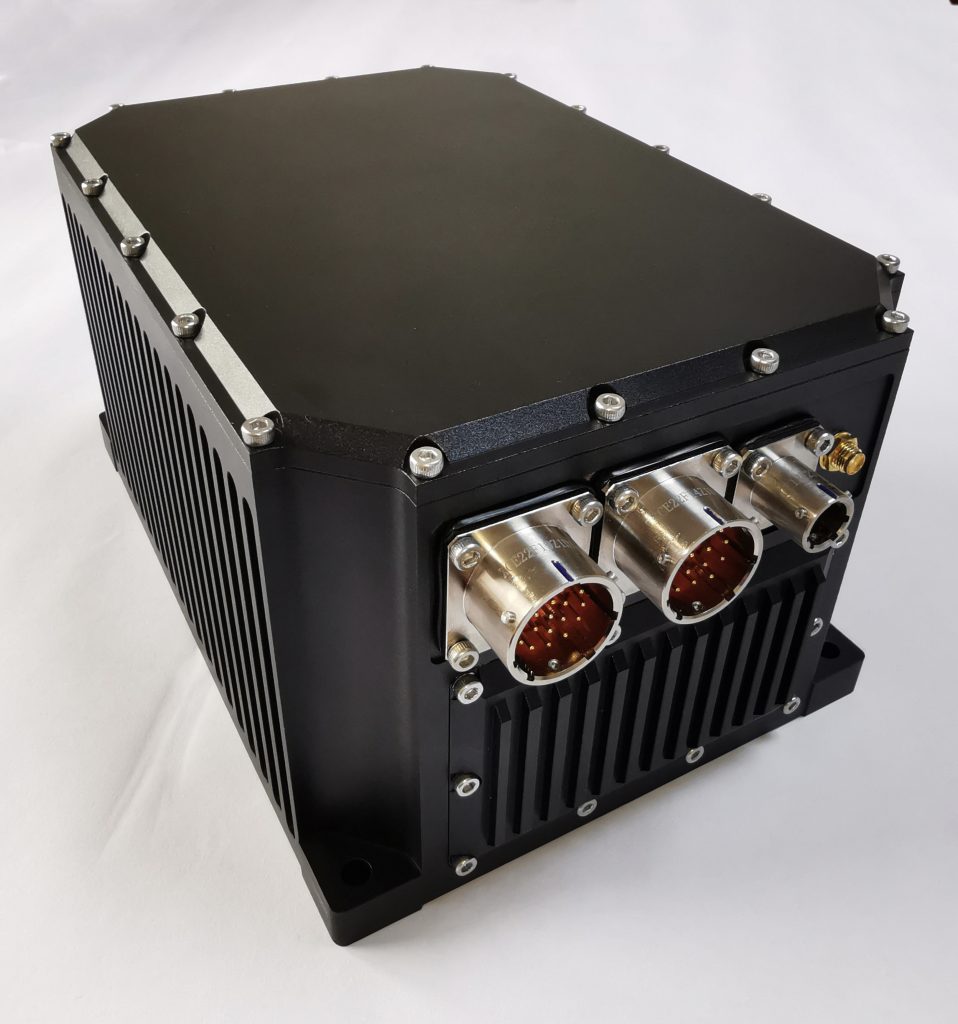 But how do you know how your orientation and position have changed? Different navigation systems use different sensors and have different methods. For example, the odometer uses the number of revolutions of the wheels on the vehicle, and the Doppler log emits sound waves to the bottom of the water like a bat… And the reason why inertial navigation is called [inertial] Navigation is because of the use of [inertial devices], that is, accelerometers, gyroscopes, magnetometers, barometers, etc.

Therefore, the inertial navigation system needs to include at least two parts including an inertial measurement unit including an accelerometer, a gyroscope, etc., and a calculation unit for reasoning.

Imagine a Cartesian coordinate system, as shown in the figure below, with an x-axis, a y-axis, and a z-axis, and the sensor can measure linear motion in each axis, as well as rotational motion around each axis. This is the fundamental starting point for all inertial measurement units, upon which all inertial navigation systems are built.

The angular velocity can be obtained by solving the acceleration, but due to the low precision, it does not have good use value. But the accelerometer can assist the gyroscope in angle solving.

A gyroscope is used in an inertial reference frame to measure the angular rate of a system. By taking the initial orientation of the system in the inertial reference system as the initial condition, and integrating the angular rate, the current orientation of the system can be obtained at any time. This can be imagined as a blindfolded passenger sitting in a car, feeling the car turn left, right, uphill, downhill, based on this information alone, he knows where the car is going, but not whether the car is fast or slow Or if the car slid to the side of the road.

The gyroscopes we use in smartphones now are MEMS gyroscopes using MEMS micro-electromechanical technology, which are small in size, low in power consumption, easy to digitize and intelligentize, and especially low in cost. At present, companies represented by ERICCO are developing and improving the accuracy of MEMS gyroscopes. The accuracy of ER-MG2-100 can reach 0.02°/h, which can be widely used in oil drilling, drones, and automatic driving.

The magnetometer/geomagnetic field sensor, it has a popular name: electronic compass. When the acceleration sensor is completely horizontal, it can be expected that the gravity sensor cannot distinguish the angle of rotation on the horizontal plane, that is, the rotation around the Z axis cannot be displayed. At this time, only the gyroscope can detect it.

Although the dynamic of the gyroscope is very fast, because its working principle is integration, there will be accumulated errors in static state, which means that the angle will always increase or decrease. So we will need a sensor that can confirm the orientation in the horizontal position. This is the third sensor necessary for the IMU today, the geomagnetic field sensor. Through the mutual correction of these three sensors, we can finally get a more accurate theoretically. attitude parameters.

The error compensation unit is responsible for properly correcting the output of the integrating unit to improve the positioning and attitude accuracy.