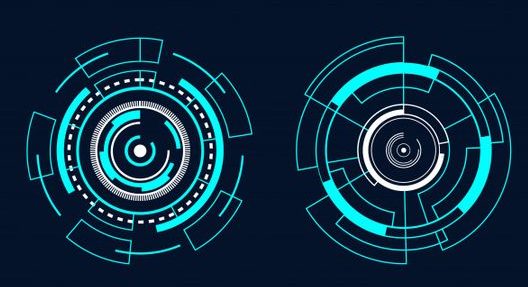 Inertial Navigation System-INS is an autonomous navigation system that does not rely on external information and does not radiate energy to the outside. Its working environment includes not only the air, the ground, but also underwater. The basic working principle of inertial navigation is based on Newton’s laws of mechanics. By measuring the acceleration of the carrier in the inertial reference system, integrating it with time, and transforming it into the navigation coordinate system, we can get the value in the navigation coordinate system. Information such as speed, yaw angle and position.

Inertial Navigation systems were first used in rocket guidance, and American rocket pioneer Robert Godard experimented with early gyroscopic systems. During World War II, it was improved by the German von Braun and applied to V-2 rocket guidance. After the war, research institutions and personnel such as the Massachusetts Institute of Technology in the United States conducted in-depth research on inertial guidance, thereby developing into a modern inertial navigation system applied to aircraft, rockets, space shuttles, and submarines. However, the cost and complexity limit its application..

Only using the accelerometer and gyroscope in the mobile phone, and through the multi-sensor fusion algorithm, under most application conditions (the acceleration received by the carrier is mainly the acceleration of gravity most of the time), better attitude information can be obtained. However, if only these two sensors are used for traditional inertial navigation, valuable position data cannot be obtained due to long-term accuracy issues. If a similar application is implemented on a mobile phone, such functions are usually implemented with GPS. Some places without GPS signals, such as indoor mobile phone positioning in large places, are usually dynamic through inertial navigation, and long-term accuracy is corrected through indoor base stations (Cell/WiFi/BT). is used for such occasions.