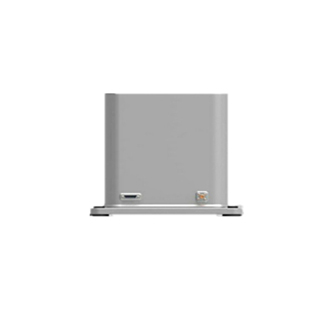 The north finder based on fiber optic gyroscope is an instrument to realize autonomous north seeking based on the principle of inertial navigation. It is an important part in the field of inertial technology. It can realize all-weather, omni-directional, independent and rapid direction measurement without being restricted by natural conditions. At the same time, it also has many advantages, such as high precision, long continuous working time and so on. Gyroscope is the core component of the north finder. Among them, fiber optic gyroscope is a very new angular rate sensor that uses fiber optic sensing technology to measure the spatial inertial rotation rate. It is an all solid-state optical gyroscope. It has no rotating and friction components. Compared with the traditional mechanical gyroscope, fiber optic gyroscope has the advantages of small size, light weight, short start-up time It has many advantages, such as high sensitivity and resolution, long service life, strong impact and vibration resistance and so on.