How to install the tilt sensor? 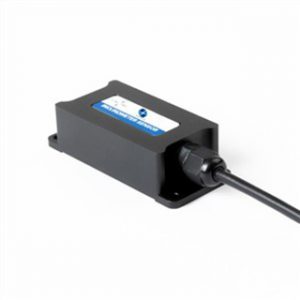 The tilt sensor is widely used as an important sensor in the fields of instrument measurement, industrial automation, aviation and navigation. It can convert the magnitude of the tilt angle (non-electricity) into the corresponding energy output signal.

How to install the tilt sensor?

There are certain skills in the installation of the inclination sensor. Generally, the inclination sensor will have a built-in zero adjustment, so the user can customize the zero adjustment button according to the requirements, so as to realize the function of zeroing at a certain angle. Before installing the inclination sensor, you need to determine your installation position and what angle you need to measure relative to which plane. Just fix the sensor on a certain plane, and use the zero button to achieve the zero-clearing function before measurement, which is mainly convenient for reading. Take the angle to reduce unnecessary errors.