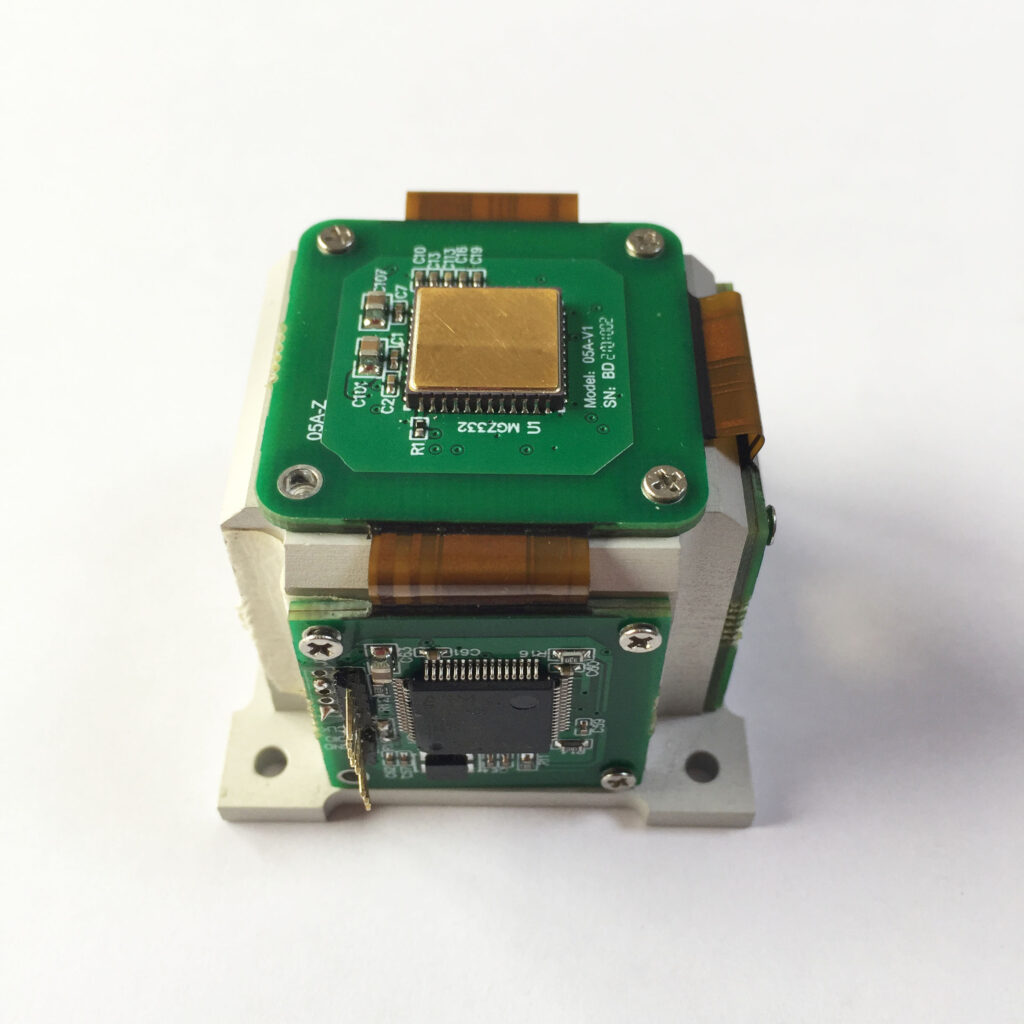 The concept of 6-axis and 9-axis is easy to understand: to put it bluntly, it is what and how many sensors are installed on the module

VRU: Built-in attitude calculation algorithm based on IMU, which can output attitude information.

In the static state, the accelerometer can measure the gravity vector and use it as a reference, so the pitch and roll angle will not drift and the accuracy is relatively high in the static state. However, because the heading angle is perpendicular to the gravity, there is no absolute reference, and the heading angle error in the horizontal direction will follow. As time goes by, it becomes more and more inaccurate.

When the module is in motion, the accelerometer measures not only gravity, but also other motion accelerations (harmful accelerations), so the gravity vector cannot be used as a reference to correct the pitch and roll angles during module motion. A simple conclusion is: if the module is in a large maneuvering state for a long time, the three Euler angle errors will become larger (more and more inaccurate) with time. Once stationary, the pitch and roll angles will be “pulled” back to correct position, while the heading angle will not be corrected because there is no reference.

GNSS: The general term for global satellite positioning system, GPS, Beidou, GLONASS and other systems, each system is called a “constellation”

GNSS/INS: This is an integrated navigation system. As the name suggests, this system uses the Global Navigation Satellite System (GNSS for short, which is the collective name of GPS, Beidou, GLONASS, GALILEO and other systems) and Inertial Navigation (Inertial Navigation). System) to integrate the respective advantages of algorithms to provide users with more accurate attitude and position information.