How to Distinguish North Finder and Theodolite? 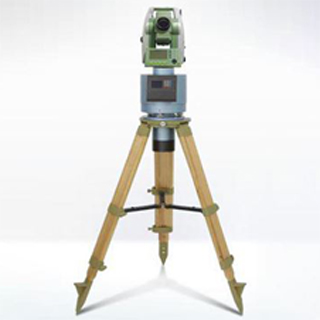 If you are a non-professional person, you may be relatively unfamiliar with the two terms north finder and theodolite, because we rarely see these two words in our daily life, but in the inertial navigation industry, these two instruments It is often used. Let’s talk about the difference between the North Finder and theodolite today. If you are interested in these topics, you can log in to https://www.ericcointernational.com/ to view more related information. 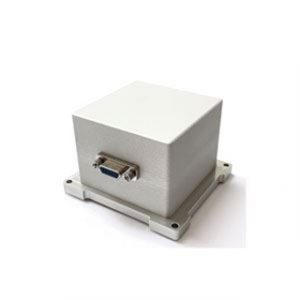 The north finder is also called the gyro north finder, which is a high-precision dual-axis dynamic tuned gyro. The purpose is to find the true north direction value of the object. Ericco’s ER-MNS-05 (0.5°/1°), it can also be combined. Acceleration is used to measure and correct the horizontal angle, which is mainly used in the fields of borehole directional instrument, drilling equipment control and measurement, marine survey, three-dimensional scanner, radar, antenna, military vehicle and so on. The principle is to determine the true north direction value of the attached carrier autonomously by measuring the angular velocity of the earth’s rotation, without being disturbed and affected by external magnetic fields or other environments. In addition, it can also be combined with acceleration for horizontal angle measurement and correction.

The analytical fast north finding is mainly composed of inertial sensor components, horizontal turntable, base (including shock absorber), control circuit and computer. The inertial sensor component is mainly composed of a flexible gyroscope and an accelerometer meter, which is used to sense the angular velocity of the earth’s rotation and the acceleration of gravity.

2. Decomposition of the angular velocity of the earth’s rotation

3. The principle of gyro north finding in the horizontal state of the platform

The selected flexible gyro for north-seeking azimuth vertical reference is a dual-axis rate gyro, which has two orthogonal input X, Y and two corresponding output shafts, and the rotor axis is the Z axis. Ericco’s MEMS gyroscope ER-MG2-100 is used for north finding, and the built-in IMU is used for inclination measurement and azimuth calculation.  In order to eliminate the influence of the vertical component, it is always desired that the XY axis of the gyro is in the horizontal plane (or as close as possible to the horizontal state). At this time, the horizontal component of the ground speed sensitive to the two axes is related to the north-seeking angle.

Theodolite is a measuring instrument designed to measure horizontal and vertical angles based on the principle of angle measurement. Its function is to accurately measure the horizontal and vertical angles of the measuring object. It is mostly used in many fields such as construction, road and bridge construction. Ericco’s Economical MEMS North Finder ER-MNS-04 (0.5°/1°) is composed of MEMS gyroscope, accelerometer, mechanical rotation device and signal calculation circuit. The product collects the output of the gyroscope at different azimuth angles and performs. The signal processing calculates the azimuth angle of the device. 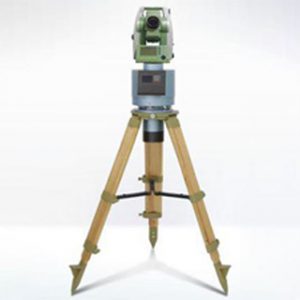 If you want to learn more about north finder, you can log in https://www.ericcointernational.com/ for more details.

how do north seeking gyro work