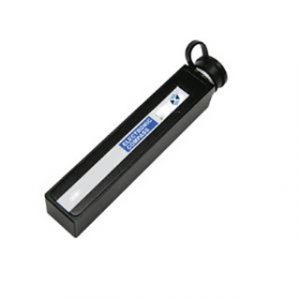 A digital compass is an important navigation tool that provides the heading and attitude of moving objects in real time. With the advancement of semiconductor technology and the development of mobile phone operating systems, smart phones that integrate more and more sensors have become powerful, and many mobile phones have implemented the function of a digital compass.
And applications based on the digital compass are also popular on various software platforms. To implement the digital compass function, a three-axis magnetic sensor for detecting magnetic fields and a three-axis acceleration sensor are required. As the micromachining process matures, ERICCO’s ER-EC-365A is a high-precision full attitude 3D electronic compass that uses hard and soft iron calibration algorithms to provide high-precision course information in 360° roll and +/-90° full dip range. It has the characteristics of low power consumption, which is more suitable for power consumption and volume-sensitive measurement systems.

Previous News
BeiDou: Homegrown System, Navigation for the World
Next News
How to choose a MEMS accelerometer?
Menu