Faced With The Rapid Development Of Unmanned Aerial Vehicles May Bring Security Risks, How To Use Information Technology To Counter?

October 2016 one day late at night, a large city over the prison appeared unmanned hovering, there is the implementation of the delivery of dangerous goods, shooting regulatory facilities and other illegal acts may be on duty soldiers after the request, quickly picked up the unit new procurement of high-tech Electron guns, aimed at unmanned aerial vehicles and pull the trigger, UAV crashed, security risks quickly eliminated. 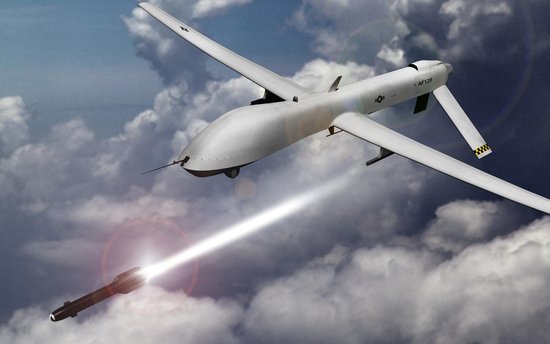 The story above is not a science fiction, but a scene that might appear in the future. In recent years, after the efforts of companies such as Xinjiang, Parrot and 3D Robotics, the power consumption of UAVs has been declining and the operation simplicity has been continuously improved. UAVs are rapidly moving from cutting-edge military equipment to mass Market, as ordinary people in the hands of toys. However, with the rapid growth of consumer-class unmanned aerial vehicle market, the function of more and more advanced new unmanned aerial vehicles continue to emerge, but also bring security and privacy concerns, such as UAV peeping violating privacy, Agencies and military stations and other sensitive areas of flight hazards to national security, and improper operation of unmanned aerial vehicles lead to security incidents, and so on. The United States had occurred amateur UAV operators operating UAV flew into the White House caused panic; the United Kingdom also occurred criminals through the unmanned aerial vehicles for prisoners in prison drugs, guns and other events. As the negative impact of unmanned aerial vehicles gradually appear, the corresponding anti-man-machineindustry is quietly rising. The world’s second largest market research and consulting firm Markets and Markets predicted that by 2022, the global anti-man-machine market will reach 1.1 billion US dollars.