Britain Wants To Build Its Own Satellite Navigation System 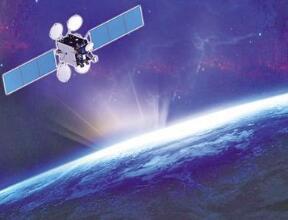 As for the next route, there are different options in the UK. Apart from exploring the establishment of a global satellite navigation system as claimed, it is not excluded that the United Kingdom will refer to Japan’s quasi-zenith satellite system ( QZSS) Create a unique regional GPS augmentation system. In short, after moving away from the European continent, the United Kingdom must move closer to the United States with mature GPS in solving navigation problems.