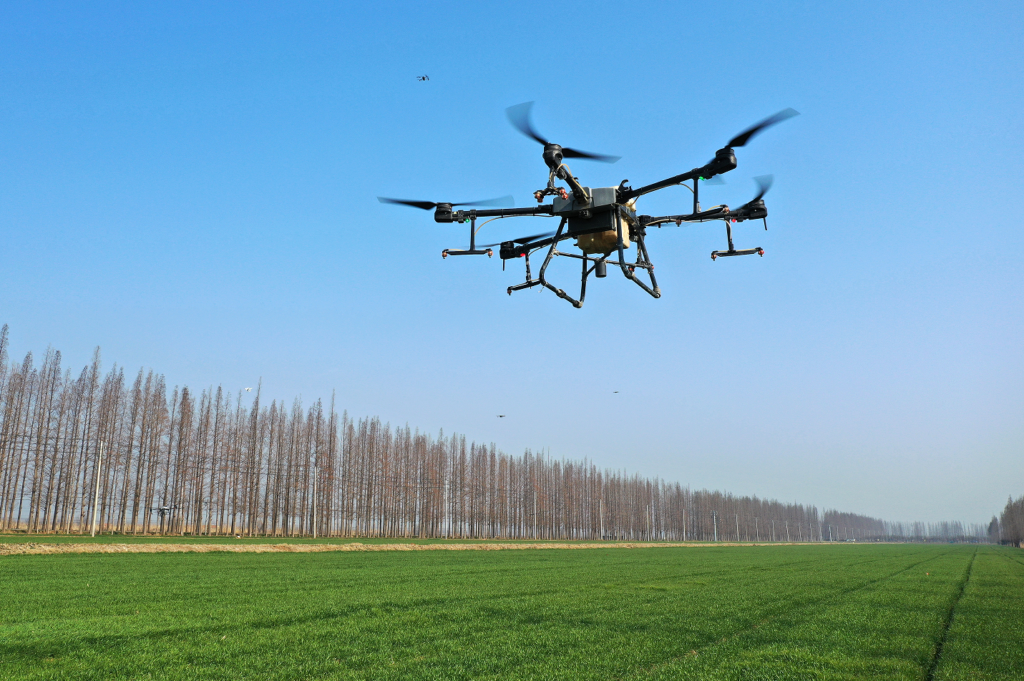 China’s BeiDou Navigation Satellite System (BDS) has entered a new phase of sustained stable services and rapid development, according to China Satellite Navigation Office (CSNO). On March 21, the country’s first Beidou positioning system for subways began its construction in Beijing. It is expected to be completed by the end of this year.

Independently developed and operated by China, BDS is the country’s largest space-based system and one of four global navigation networks, along with the United States’ GPS, Russia’s GLONASS and the European Union’s Galileo. It provides all-time, all-weather and high-accuracy positioning, navigation and timing services to global users.

Since its inception, BDS has been used in national significant infrastructures. Official data shows the sales volume of domestic Beidou compatible chips and modules has exceeded 150 million by the end of 2020, with the domestic output value of the BDS industry chain reaching 403.3 billion RMB.

The idea to develop the BDS was conceived in the 1980s. Experts and scholars proposed the idea of using two geosynchronous orbit satellites to measure ground and air targets. After much research, the concept of the dual-satellite navigational system gradually formed.

In 1994, a research team was built to initiate the first phase of the BeiDou Navigation System (BDS-1). Ten years later, the BDS -1 was finally completed, making China the third country to have an independent satellite navigation system after the U.S. and Russia.

BDS-2 achieved the best coverage effect with the least number of satellites, realizing hybrid constellation regional satellite navigation for the first time in the world.

Achieving large-scale civilian promotion and forming a strong Beidou industrial chain is essential for the sustainable development of the Beidou system.

In recent years, the system has been used in many industries such as transportation, disaster relief, agriculture and other infrastructure. Particularly in the fight against COVID-19, BDS-based precise positioning has facilitated the supply and circulation of COVID-19 protection and prevention materials.

Based on the BDS, the digital logistics system helped reduce the rate of trucks driving without cargo by about five percent, reducing more than 10 million tons of carbon emissions.

In terms of communication, the BDS ground-based augmentation function has also been introduced into smartphones to achieve high-precision positioning at the one-meter level.

From regional to global

Applying the principle that “developed by China, dedicated to the world, and aimed at being top-class,” China is willing to share the benefits of BDS application and development with all other countries.

According to the third China-Arab States, BDS Cooperation Forum held in 2021, China and the Arab states will expand their cooperation in using the China-developed BDS. The two sides will also carry out joint BDS/GNSS tests and evaluations, and promote the application of BDS in international search and rescue, among other initiatives.

Mahama Ouedraogo, the African Union Commission’s director of human resources, science and technology,  said that Beidou will become a significant tool in Africa’s development. He expressed the AU’s anticipation to broader collaboration with China in giving access to satellite navigation to more users on the continent to inject new momentum into local economies.

As planned, the BDS project will further enhance the system stability and reliability and conduct new-tech experiments and verifications. A more ubiquitous, integrated and intelligent, comprehensive national positioning, navigation and timing system is scheduled to be established by 2035, according to CSNO.