Analysis on the Prospect and Influence of Anti – UAV development 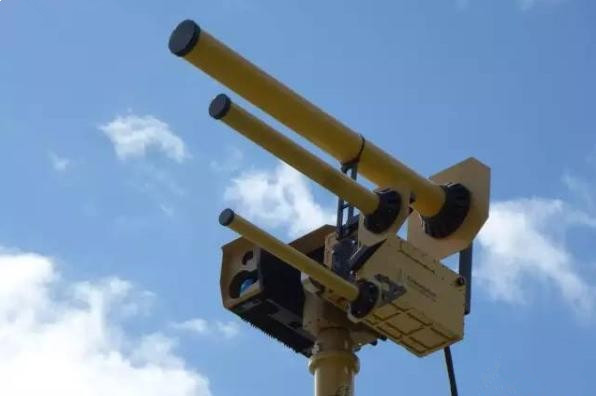 In recent years, UAV technology quickly and widely spread, There are a large number of easy-to-control remote control helicopters and multi-rotor aircraft, Events related to UAVs occur frequently, On the security, security management, such as the formation of a challenge,The future, anti unmanned aerial vehicles technology will play an important role in the field of security,