First is wearable applications. According to the forecast by ABI Research, the number of wearable sensors in 2017 will reach 160 million. Wearables, represented by Google Glass, are the most watched hardware innovations. Google glasses built as many as 10 kinds of sensors, including gyroscope sensors, acceleration sensors, magnetic sensors, linear acceleration sensor, to achieve some of the features can not be achieved with traditional terminals, such as the user only need to wink blink of an eye to complete the photo . Currently, wearable device applications are expanding from external watches, eyeglasses and shoes to a wider area such as electronic skin. Recently, the University of Tokyo has developed a flexible wearable sensor can be attached to the skin. The sensor is thin film, weight per unit area of only 3g / m2, is about 1/27 of ordinary paper, the thickness of only 2 microns. 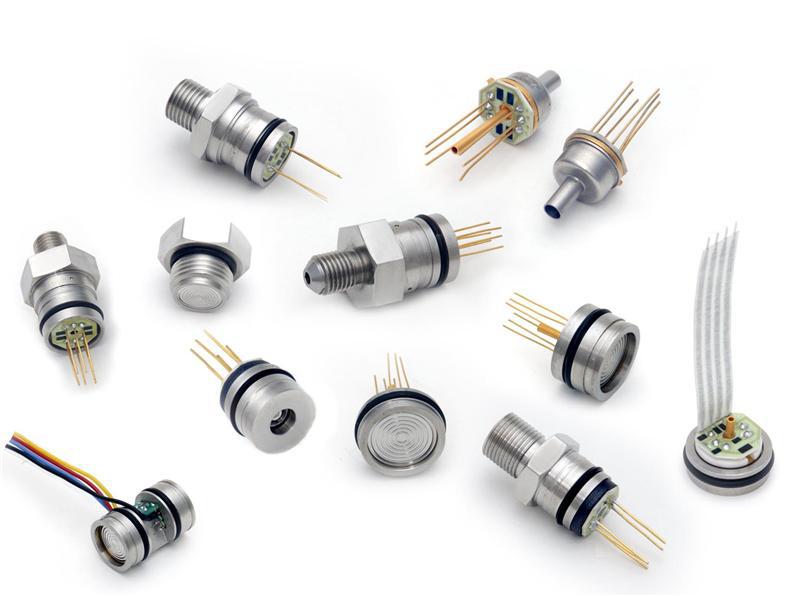 The second is driverless. US IHS pointed out that the sensor technology to promote the development of unmanned applications are accelerating the breakthrough. In this area, Google has achieved significant results in the development of unmanned vehicle projects that generate real-time traffic information in the perimeter of the car at intervals of 20 times per second using in-vehicle cameras, radar sensors and laser range finders, And the use of artificial intelligence software for analysis to predict the future trends related to road conditions, combined with Google Maps for road navigation. Google driverless cars have been on the road in Nevada, Florida and California. Global auto giants such as Audi, Mercedes Benz, BMW and Ford have all started research and development of driverless technologies. Some models are approaching mass production.

Third is health care and health monitoring. Many domestic and foreign medical research institutions, including the internationally renowned medical giant, have made significant progress in applying sensor technology to the medical field. For example, Rohm Corporation is currently developing an NIR-based image sensor based on the principle of shooting near infrared light LED, capturing the reflected light with a special camera, obtaining the image by changing the wavelength of near infrared light, and then passing Image processing makes blood vessels and other more vividly presented.

Fourth is industrial control. In 2012, in its report “Industrial Internet: Breaking the Boundary between Wisdom and Machines,” GE proposed that the connection of human-machine interfaces through smart sensors combined with software and big data analysis can break through the limitations of physics and materials science and change the world The way of operation. The report also pointed out that the United States through the deployment of industrial Internet, all industries can achieve 1% efficiency increase in 15 years, the energy industry will save 1% of fuel (about 66 billion US dollars).