MEMS innovations have changed the market for high-performance gyroscope sensors and inertial measurement units (IMUs). In addition to traditional defense and aerospace applications, commercial aerospace and industrial equipment are also becoming their mainstream markets. It is expected that by 2019 their market will Reaching 1.96 billion U.S. dollars. 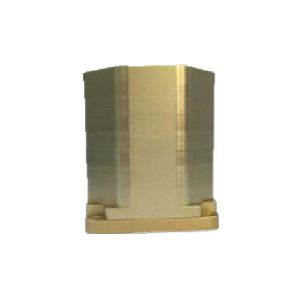 The market for high performance gyroscope sensors and inertial measurement units (IMUs) is expected to grow significantly. In the past, the market was dominated by other uses such as defense and aerospace, but the situation has slowly changed in the past few years. While the defense industry and the aerospace industry are still pulling the hypersensitive gyroscope sensor and IMU markets still clear, MEMS innovations have changed this trend, bringing new trends to the commercial aerospace and industrial equipment sectors.

The IMU market is growing strongly as low-cost gyro sensors are emerging in the market. And, in order to get the maximum profit from this market, many companies have entered IMU field. Small systems will continue to be integrated, or GPS will be mixed, and even inertial MEMS technology will be integrated into the global navigation satellite system (GNSS: global navigation satellite system) receiver.

The development of the semiconductor industry so that MEMS benefits a lot. As technology has evolved over time, the performance of the constituent parts has increased. As a result, opportunities to challenge new markets ensued, with prices declining as MEMS production increased. Decline in prices has prompted further increase in output. This “forced force majeure” by semiconductors is very attractive.