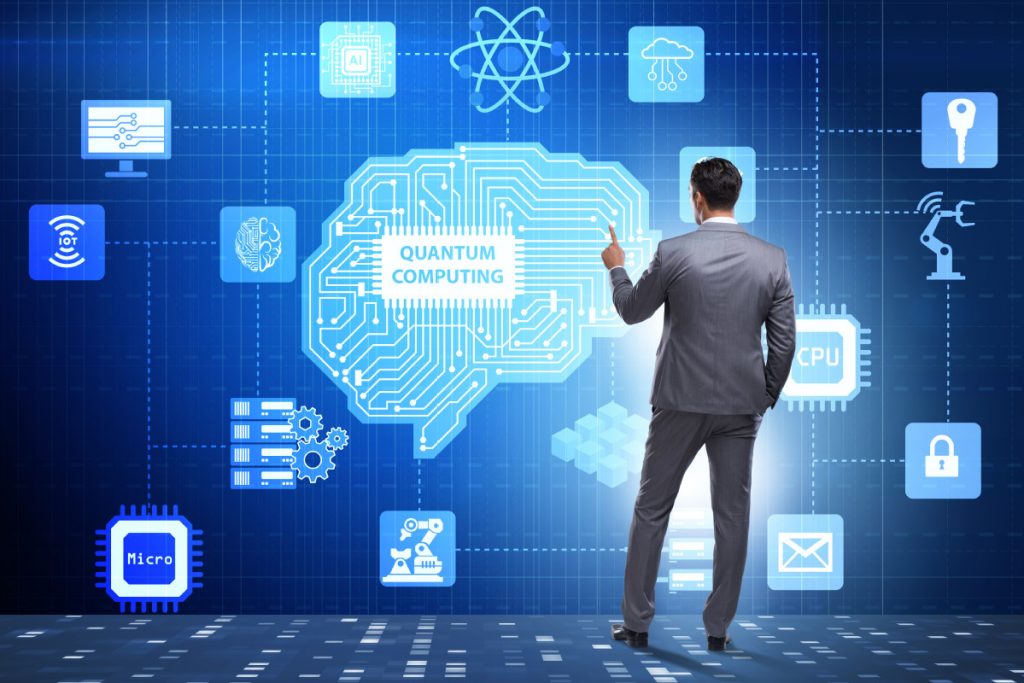 It represents a significant step forward in the combination of home-grown quantum computing hardware and software, said its primary developer, the Institute of Software under the Chinese Academy of Sciences (CAS).

According to the institute, the isQ-Core has the advantages of simplicity, ease-of-use, high efficiency, solid scalability, and high reliability.

It will provide support for scientists to conduct quantum computing theory and application research, said the institute in a statement Thursday.

Researchers announced that they have deployed isQ-Core on a CAS quantum computing cloud platform, currently the largest in China in terms of hardware scale.