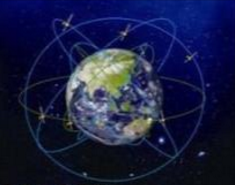 The beidou satellite navigation system plays an important role in the construction of a modern information-based army. The system in the main battle tanks, armored reconnaissance vehicles, surface ships and military aircraft by positioning directional finder output real-time position information in a standard format. Including Jingwei high value and time information, etc. Bc can according to the instructions of vehicle route planning and navigation, and choose the best route, increase the force of motor speed. In addition, the positioning information of various vehicles can also be uploaded to the command system, which can form a combat posture chart at the command end to provide the necessary information basis for the battlefield command and decision-making.