Ince the unmanned aerial vehicle became the “toy” of many people’s homes, the unhealthy impact caused by the UAV’s “Black Fly” has become increasingly serious. UAVs have been stormed into the sensitive areas of airports, prisons and the government many times at home and abroad As well as crowd crowded, disrupt flight flights at the airport, causing huge losses to the airport and tens of thousands of passengers, threatening the country’s privacy and personal safety. UAV control is imminent. 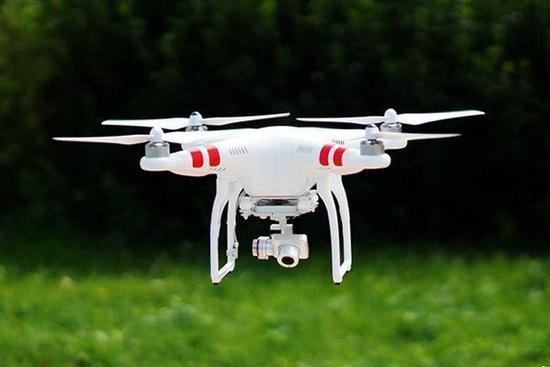 In recent years, after the continuous efforts of many UAV enterprises, more and more UAVs with powerful functions have emerged. Consumer UAVs have been continuously reduced in price and the operation has become more and more user-friendly. In addition, From the cutting-edge military equipment into the mass market, a large number of aerial players toys, personal UAV owners increasingly, however, UAV and laws and regulations can not keep pace with the development of UAVs, government regulation efforts Not enough, many unmanned aerial vehicles | “black fly” incidents, such as drone peeping privacy violations, flights in the national military bases and other sensitive areas endangering national security, and even UAV improper operation lead to security incidents and other incidents frequently Appeared, UAV market is very confusing. Faced with the potential safety hazard caused by the rapid development of UAVs, the anti-UAV industry is gradually emerging. The use of anti-UAVs to counter them is an effective solution to the current UAV’s “black-fly.”