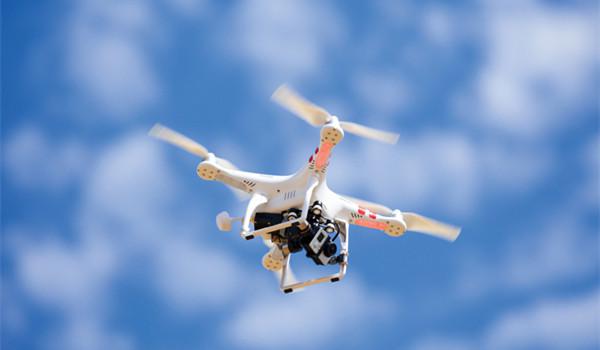 More than seven o’clock on the evening of May 12, Chongqing Airport by UAV interference, a number of flights prepared or returned, the flight returned to normal about nine thirty. About half an hour later, Chongqing Airport reappeared at about 10 pm UAV interference, landing again affected by the flight. Until about 11:30 Chongqing airport began to resume takeoff and landing. The interference caused by the UAV caused a total of more than 40 flights to Chongqing Airport to be hoisted. More than 60 flights were canceled, more than 140 flights were delayed, tens of thousands of passengers were delayed in their trips, causing extremely poor public and aviation flights. Impact.

Now UAV “black fly” incident has become the government and the people urgently need to solve the problem, then what the UAV “black fly” incident how to crack? Governments are actively introduced relevant policies to strengthen the supervision of the UAV, standardize the unmanned Market order and crack down on illegal actions that control UAVs illegally. However, this only regulates UAV flights to a certain extent and reduces the frequency of black-fly incidents. As long as no one is in control, some people will still fly and can not fundamentally solve the problem. The airport also resorted to every means, the installation of high-tech equipment to prevent the UAV “black fly.” The fastest and most effective solution to the black-fly incident at the moment is the tracking of UAVs by advanced technology to curb the “black fly” of UAVs.

Many airports have started to deploy low-altitude detection radar near airports to ensure that airlines take off on time and drop on time to ensure the safety of passengers. This airport has been installed at several airports in Chongqing to detect, track and drones. As long as the UAV enters the radar UAV can accurately track the monitoring range, timely measures to avoid “black fly” incident. Guangzhou Baiyun Airport is also actively taking protective measures, plans to install electronic fence control UAV intrusion, this device will be in the airport red line shielding “UAV”, once the UAV intruded, will interfere with the system to block no Man-machine, let the drone return. UAV prevention and control at Hangzhou Airport has also started. An electronic jammer is installed at the airport. If other people’s drones enter this area, the UAV immediately loses ground connection with the ground and transmits images. In accordance with the original set of GPS route backtrack. At present, there are many cities in the country to take anti-control technology to track the UAV airport, which is now the most effective and fastest way to control UAVs, supplemented by the government’s monitoring policy, I believe the UAV “black fly” incident Will be effectively curbed.