The Development of Inertial Navigation 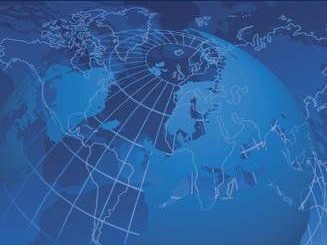 1.The theoretical basis of inertial navigation When it comes to the theoretical basis of inertial navigation, we have to mention Newton’s contribution to inertial navigation. Two important tools used in inertial navigation: Newton’s second law and calculus are inextricably linked with Newton. Newton’s second law tells us: dv/dt=a, and the relationship between distance and time is also obvious: ds/dt=v, which links distance and acceleration together. Neither the distance nor the speed can be measured directly, but the acceleration can, as long as there is acceleration, the distance at every moment can be known. But the reality is not one-dimensional, but three-dimensional space. How to do it? At this time, we need to know the change of the angle. Therefore, we also need an angular accelerometer (gyroscope). The invention of the gyroscope is also inseparable from the credit of Newton. It was he who studied the mechanics of high-speed rotating rigid bodies that provided the theoretical research on the invention of the gyroscope for future generations. The gyroscope plus the accelerometer is the sensor part of the inertial navigation. In this way, the motion path is linked to the two quantities of acceleration and angular acceleration that can be measured by the sensor. Inertial navigation is to measure these two instantaneous variables, and after a series of formula operations, the motion path can be completely calculated.