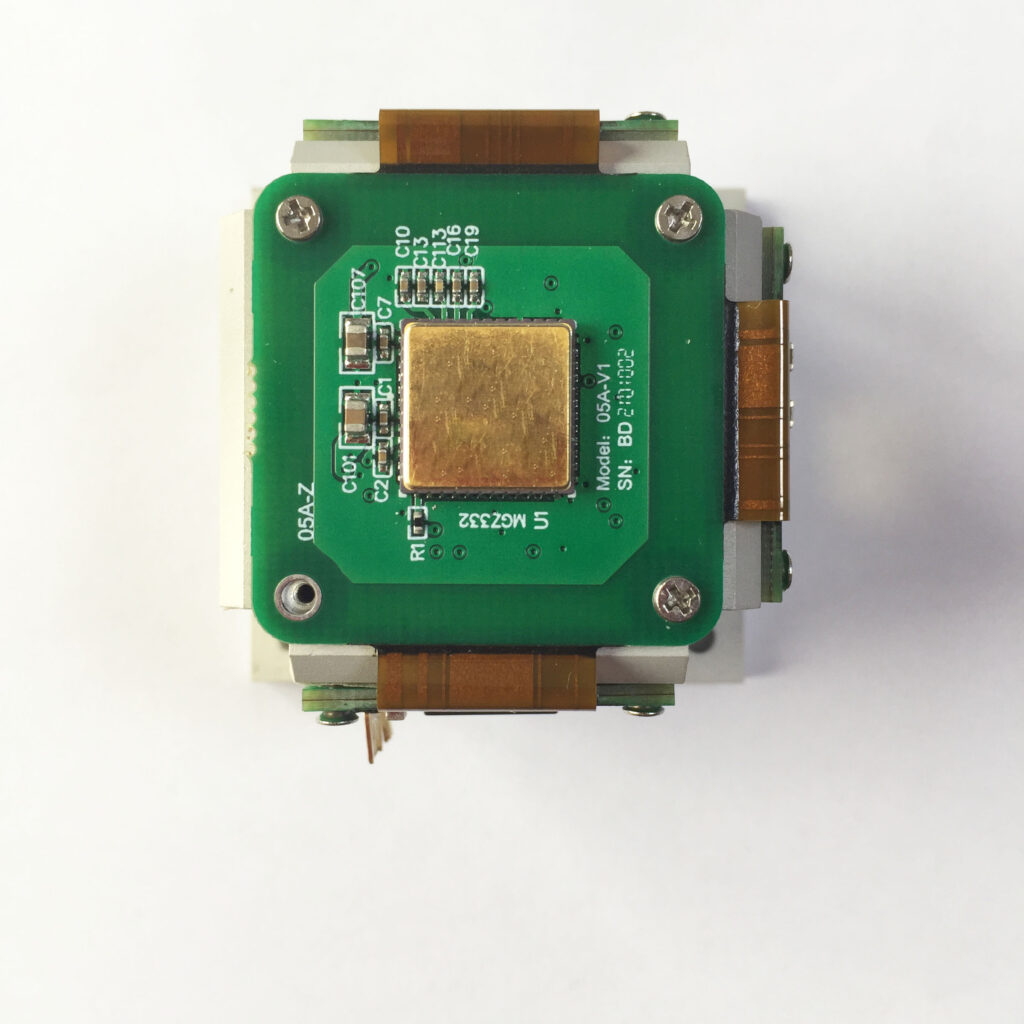 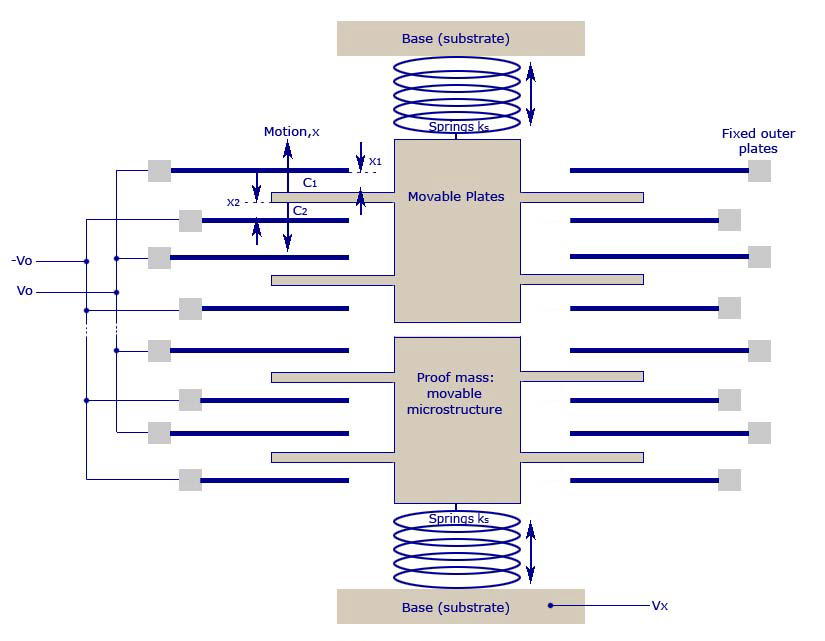 MEMS three-axis accelerometers use piezoresistive, piezoelectric and capacitive working principles, and the specific force (pressure or displacement) generated is proportional to the changes in resistance, voltage and capacitance, respectively. These changes can be picked up by corresponding amplification and filtering circuits. The disadvantage of this sensor is that it is greatly affected by vibration.

Can measure pitch and roll angles

Principle: To understand the principle of a three-axis gyroscope, you must first know the Coriolis force

When a particle moves in a straight line relative to the inertial system, its trajectory is a curve relative to the rotating system because of the inertia of the particle itself. Based on the rotating system, we believe that there is a force that drives the trajectory of the particle to form a curve. Coriolis force is a description of this shift, expressed as 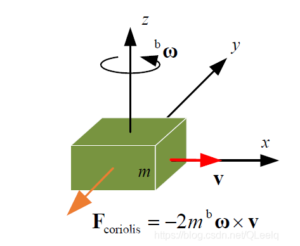 That is to say, when the linear motion is placed in a rotating system, the linear trajectory will be offset, but in fact the problem of linear motion is not affected by the force. The establishment of such a virtual force is called the Coriolis force.

Therefore, in the gyroscope, we select two objects, they are in constant motion, and make their motion phase differ by -180 degrees, that is, the two mass blocks move in opposite directions and the same size. The Coriolis force they generate is opposite, thereby compressing the two corresponding capacitive plates to move, resulting in a differential capacitance change. The change in capacitance is proportional to the rotational angular velocity. The rotation angle change can be obtained from the capacitance.

The magnetometer can provide the data of the magnetic field that the device is subjected to in each axis of XYZ, and then the relevant data will be imported into the algorithm of the microcontroller to provide the heading angle related to the magnetic north pole, and the geographic orientation can be detected by using this information.

The magnetometer uses three mutually perpendicular magnetoresistive sensors, and the sensor on each axis detects the geomagnetic field strength in that direction.

The picture above shows an alloy material with a crystal structure. They are very sensitive to the external magnetic field, and the change in the strength of the magnetic field will cause the resistance value of the magnetoresistive sensor to change.

In addition, the three-axis magnetometer can also use the Lorentz force principle. The current flows through the magnetic field to generate force, thereby driving changes such as capacitance. 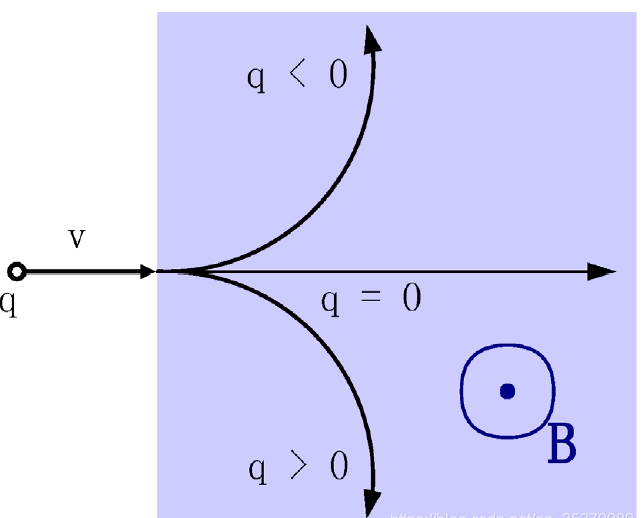